A powerful and open perspective from a friend of mine.

I’ve been in one of those moods recently. The sort of mood which begs for some sort of output, some sort of creative release. The last time this happened, it was brought on by watching what turned out to be an abomination of a show. You could probably say that what brought this on is of more consequence.

This past week I was in Nottingham, volunteering as a counsellor in a youth programme called FSY (For the Strength of Youth). I was responsible for nine incredible young men, and it was one of the most rewarding and exhausting experiences of my life. I loved it. And yet, when it concluded on Saturday, I ended up in one of the lowest moods I’ve felt for a long time. Why? I’ll get into more specifics later on, but for now it suffices to say that I tweeted this at one of my… 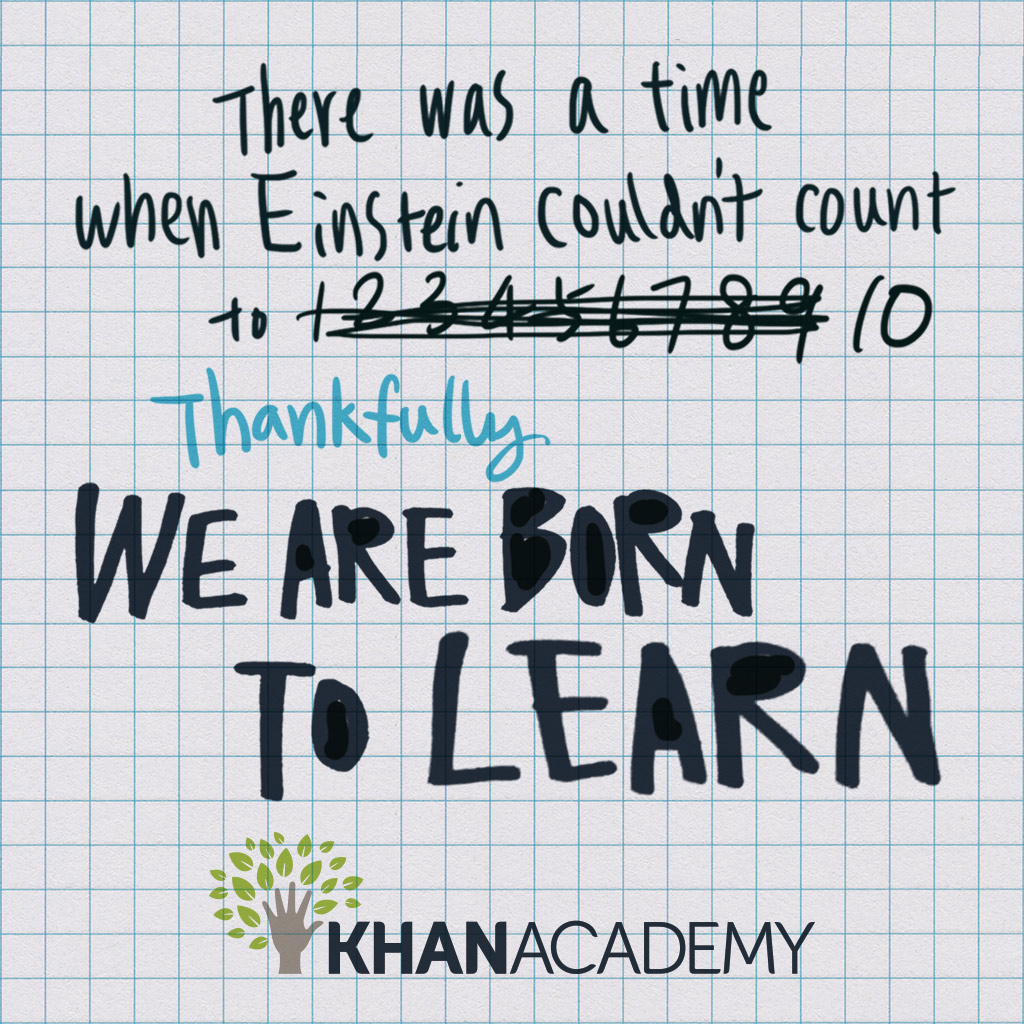 During the last year of my education, I have spent some time, and had some discussions around the topic of metacognition. For the last few years, my supervisor, Jesse Martin, has been overseeing research to measure to what extent metacognition can be taught to an individual.

To answer the question of what metacognition actually is, I will explain. Cognition means thinking, while ‘meta’ means it concerns itself. metacognition may be defined as awareness of your knowledge and thought processes. One who has a high metacognitive awareness should be able to work more effectively due to a more accurate perspective of their own levels of knowledge and also their own abilities to deal with certain challenges [1].

The work which has been done at Bangor is centred on a confidence based quiz. Participants first answer the question, and then they answer whether they were sure or guessing. In doing so, participants appear to be learning to discriminate over their own knowledge. After taking these quizzes for a number of weeks, participant metacognitive index (a number based on A’ calculations) was seen to rise.

I would like to talk about one of the applications of this theory, both in terms of research and how I used it to support my own exam preparation. One of the students at Bangor linked metacognition with a school of thought known as precision teaching

I actually accrued quite a lot of cards!

. This is an approach to education, largely rooted in behaviourism. It is the idea of using quick fire techniques to improve fluency of recall within the rote learned components of education. The particular application which I shall now discuss concerns SAFMEDS cards. SAFMEDS (Say All Fast [for a] Minute Every Day Shuffled) cards involve taking brief snippets of content, and quickly cycling through them, and testing oneself for being able to correctly recall an answer on the reverse of the card.

One key aspect concerning the use of SAFMEDs is that the user needs to discriminate quickly what they know and what they don’t know, so they can have as many opportunities inside of one minute as possible to recall correct answers. It was the hypothesis of this study, that using SAFMEDs would also build metacognitive awareness [2]. Indeed this hypothesis was supported, with the previously mentioned A’ scores significantly rising for SAFMEDS users, compared with the group. It has been argued, therefore, that the use of SAFMEDS cards are an effective means of fostering self-monitoring and instilling metacognitive activity.

I used SAFMEDS myself this year to help me prepare for my final exams. Like clockwork, they worked exactly as expected. I found myself quickly able to memorise key terms, and it was motivating to be able to chart my progress. They also helped me keep the breadth of topics I needed to learn within my awareness, so that I could manage my time and select the right areas to study more deeply.